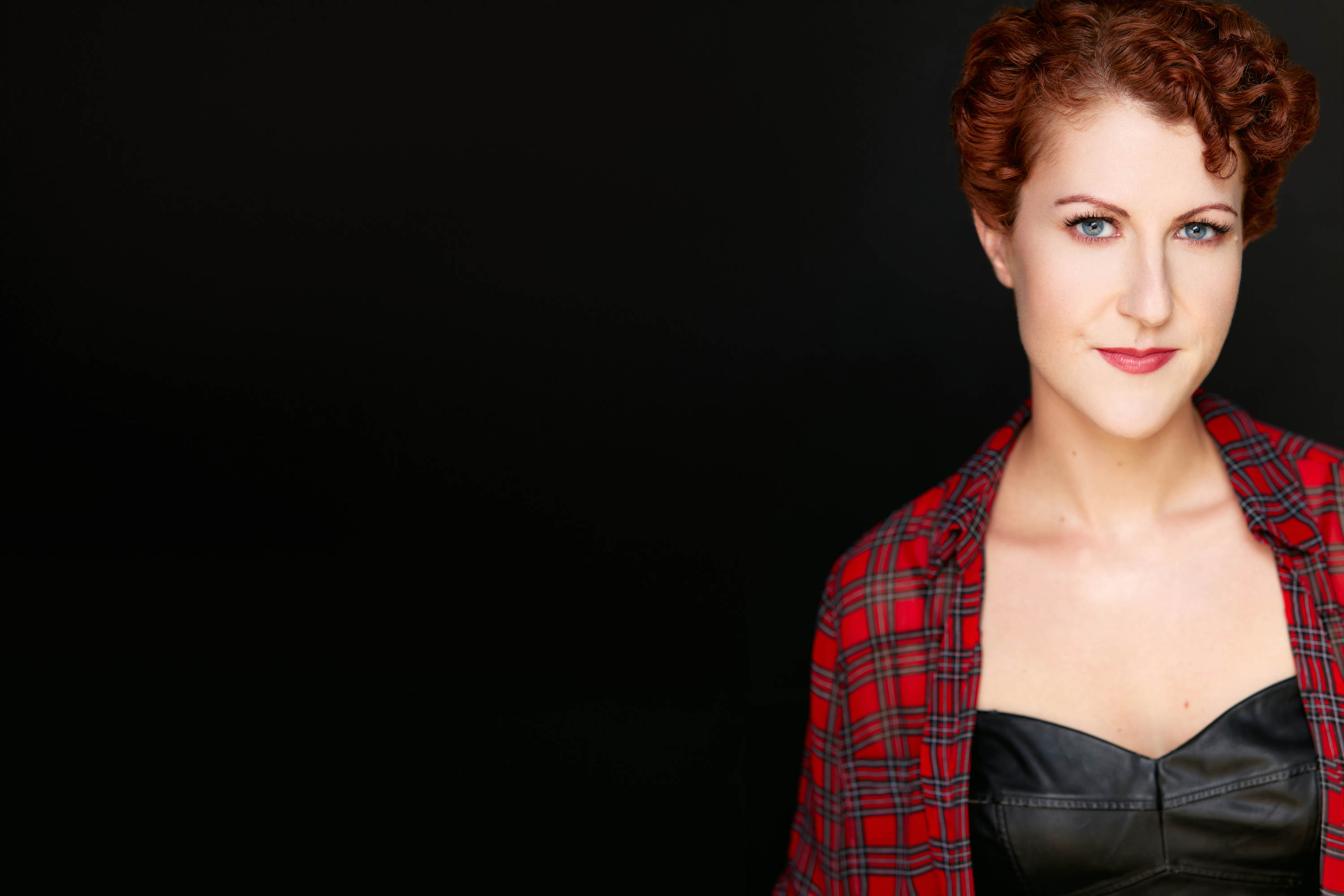 Back On The Magic School Bus!

I am ecstatic to be making my national tour debut as Ms. Frizzle in The Magic School Bus: Lost in the Solar System with TheaterWorksUSA! I am also a proud new member of Actors’ Equity Association. Tickets and more info on the tour HERE

From Chekhov to Musical Theatre

This summer has given me a chance to get back to my Chekhov training roots, as I finish up a run as Paulina in The Seagull with the American Theatre of Actors in early August. Next up, I am delighted to take part in the US premiere of a new musical, A Little Princess, with KOTA productions at the Pershing Square Signature Center in NYC. Tickets and more info HERE

This winter has been extremely busy in the best of ways! After finishing out a successful stint playing the leading lady, Elizabeth Lavenza, in Frankenstein—A New Musical Off-Broadway, I had the privilege to perform in a new play called Strata of Love at the American Theatre of Actors. Heading into the spring audition season with a set of fresh new headshots, I will also be performing in Shakespeare in Concert with the American Theatre of Actors at the end of March.

“Phenomenal.”
“She’s worth the drive to go see.”
(‘Elizabeth’ in FRANKENSTEIN, The Curtain Call TV Show)

King John and The Cherry Orchard - American Theater of Actors

“After getting the chance to play one of her Chekhovian dream roles, Varya in The Cherry Orchard, Cait returns to the American Theatre of Actors to take on the role of the formidable Queen Eleanor in Shakespeare’s King John.”

SURPRISE! For the first time in my professional career, I finally get to sing in my SOPRANO register!

I will be returning to St. Luke’s Theater this July, returning to the theater and show in which I made my off-Broadway debut this past fall—only this time I’ll be taking on the leading lady role of Elizabeth in Frankenstein: a New Musical.

I am ecstatic to rejoin this wonderful company, to sing this gorgeous music, and to help tell this timeless story. I’ll be going on the first 4 Mondays in July (starting next week!) at 7pm.

After the successful run of my play, Gamma Delta Nasty, at New York Theatre Festival’s Winterfest, I have been keeping busy—I recently completed a Casting Director Workshop at The Growing Studio, as well as my first session as a student of Lindsay Mendez and Ryan Scott Oliver’s Actor Therapy.

My first ever original full-length play, Gamma Delta Nasty, was accepted to New York Theatre Festival’s ‘Winterfest’ 2018! I will also be acting in this production, playing the role of Boudica.

I will be playing Justine/Innkeeper's Wife in Frankenstein - A New Musical this fall Off-Broadway at St. Luke's Theatre.

This summer, I will be playing Lysistrata/Myrrhina in the Staten Island Shakespearean Theatre's production of Lysistrata from June 17th - 25th 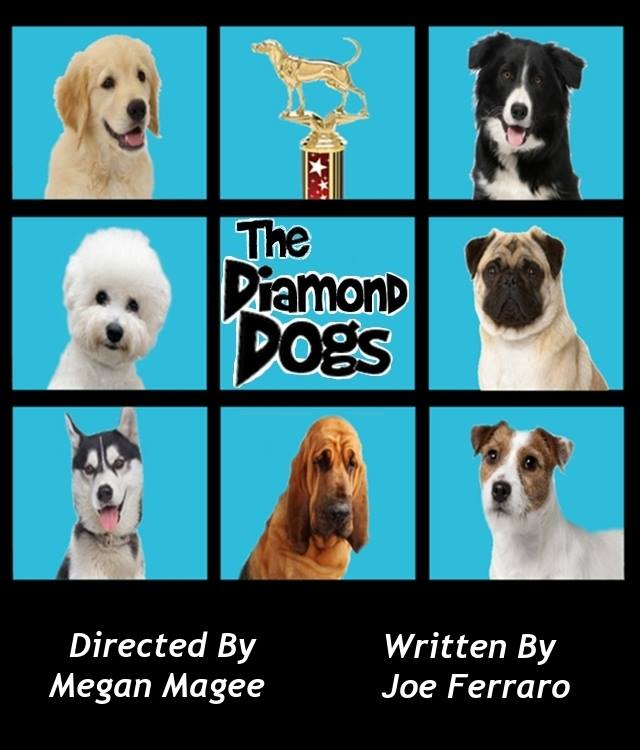 I recently returned from an amazing summer season at the Woodstock Playhouse where I played the Baroness in Chitty Chitty Bang Bang, Elsa Von Grossenknueten in The Musical Comedy Murders of 1940 and Frau Gabor in Spring Awakening.